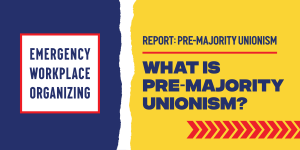 EWOC Newsletter: What is pre-majority unionism? 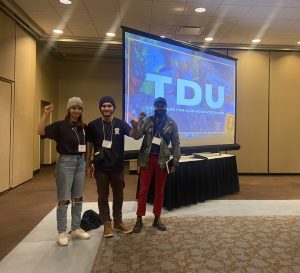 Upcoming Events 🗓 Help us meet our sustaining donor goal (and win yourself a t-shirt in the process)! We will be hosting phonebank parties this